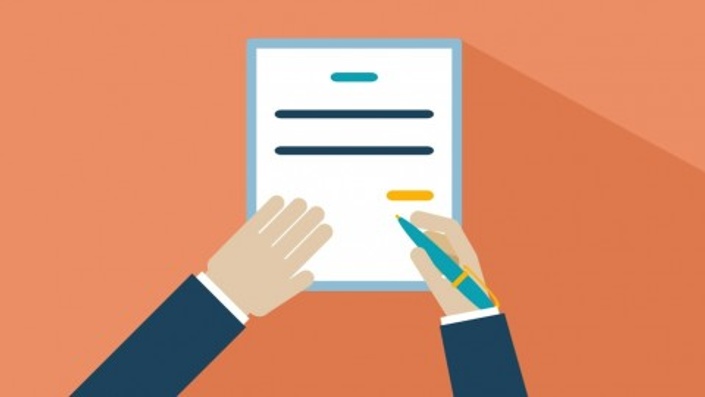 How to Create Winning Messages

How to Create Winning Messages

This "How to Create Winning Messages" course will teach you how to go from 50 or 100 interesting messages down to your three most important messages. The key to mastering media interviews is not necessarily knowing the answer to every question, but having a coherent message thought out in advance of the interview. This course will teach you specifically how to come up with messages that satisfy you, the media and the audience. Specific screens will be used to eliminate bad messages.

His book, "Secret to Foolproof Presentations" was a USA Today #1 Bestseller, as well as a Wall Street Journal, and Business Week Bestseller. Walker is a also a regular contributor to Forbes and the Reuters Insider Network and has written for the Huffington Post. A frequent network news communications analyst, Walker has made more than 1000 network TV and radio appearances on CBS, ABC, Fox News Channel, MSNBC, CNN, Bloomberg TV, Al Jazeera, NBC, CCTV, Fox Business, Russia Today, HLN, TrueTV, Comedy Central, Sirius and NPR. In 2009, Walker entered the Guinness Book Of World Records for most talk show appearances ever in a 24 hour period.

When does the course start and finish?
The course starts now and never ends! It is a completely self-paced online course - you decide when you start and when you finish.
How long do I have access to the course?
How does lifetime access sound? After enrolling, you have unlimited access to this course for as long as you like - across any and all devices you own.
What if I am unhappy with the course?
We would never want you to be unhappy! If you are unsatisfied with your purchase, contact us in the first 30 days and we will give you a full refund.
off original price!